Kankorėžis, the only grown up Samogitian stallion in our community, has come to visit Samogitian mare Kaskada. 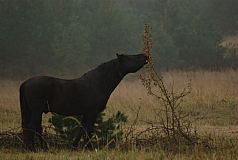 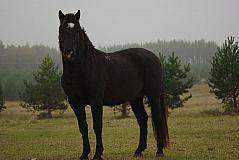 Gift ceremony within the Heifer and SGP projects. Heifers and sheep were given to other mebers of the community. 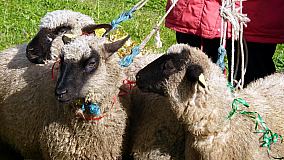 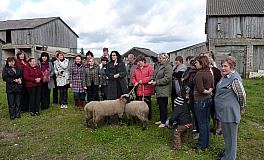 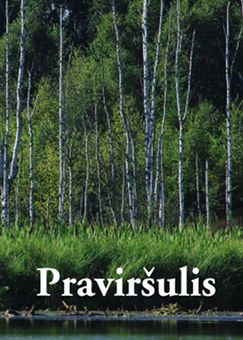 The book "Praviršulis" was printed.

Trip to the Baltic Sea 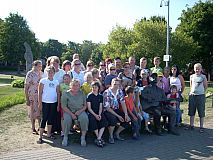 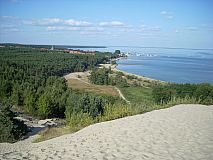 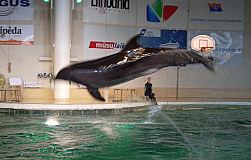 The annual summer camp has been opened. 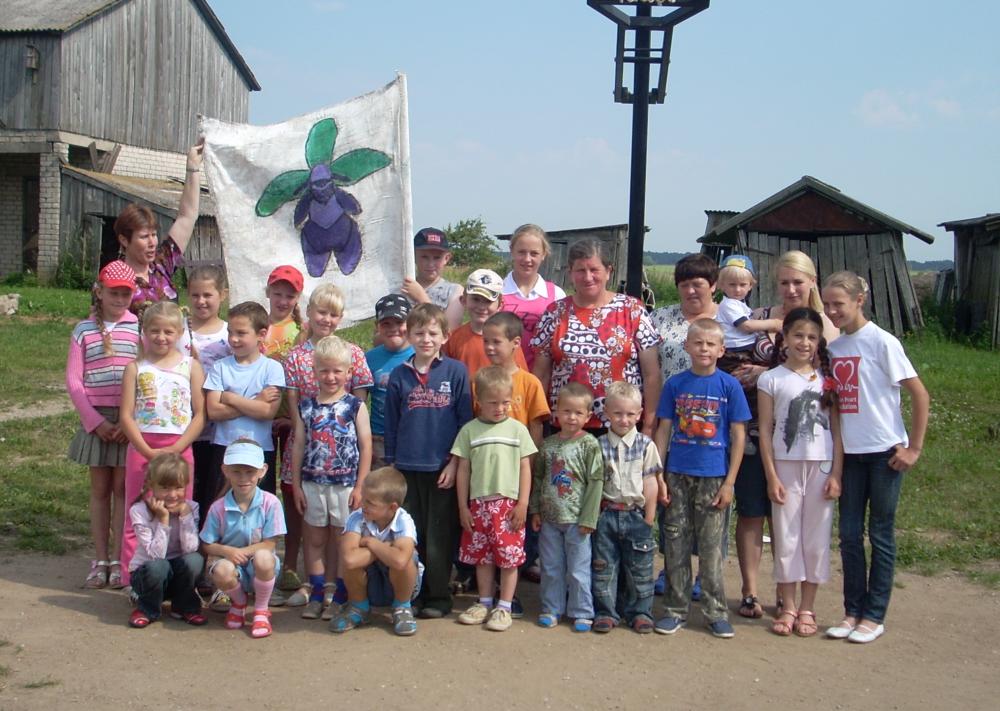 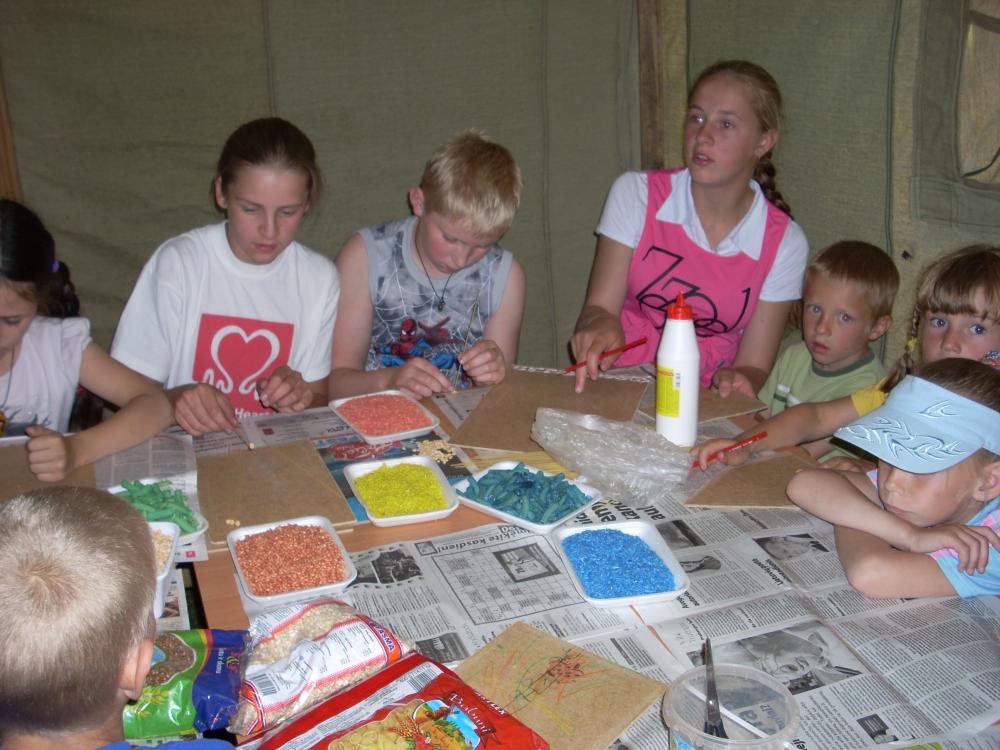 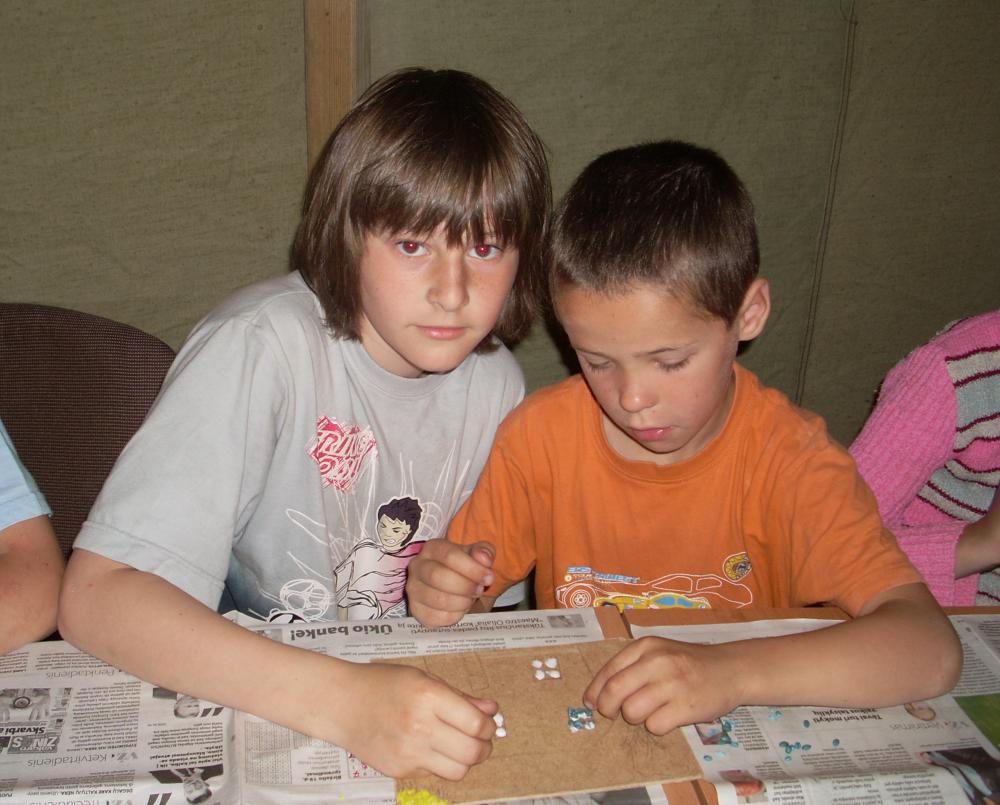 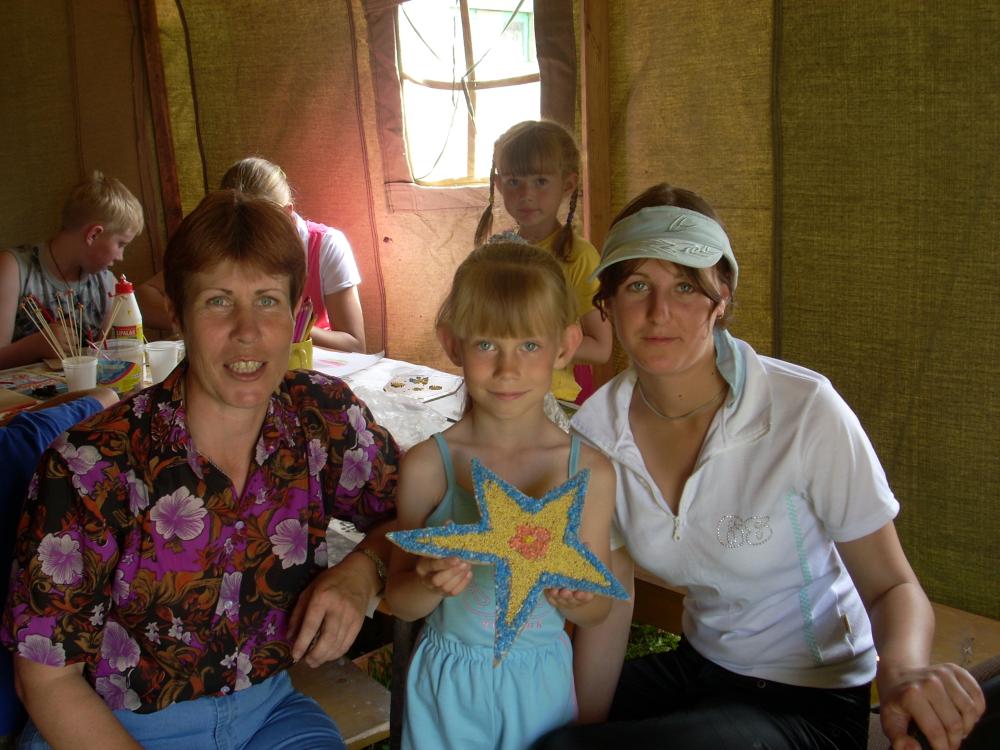 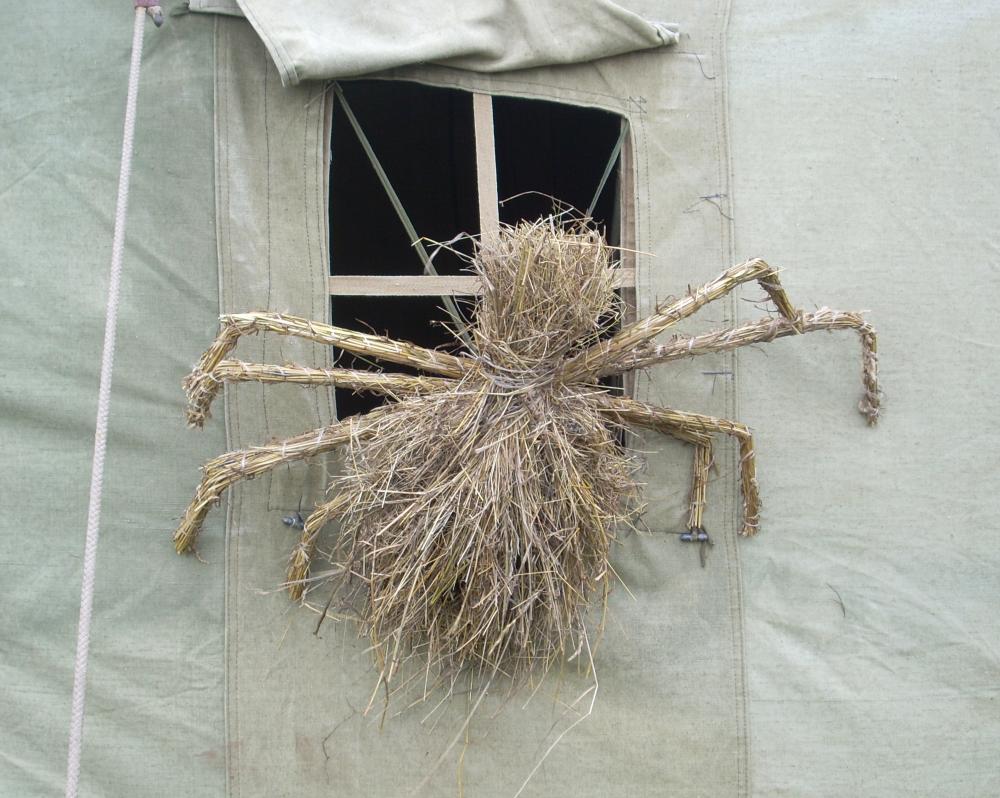 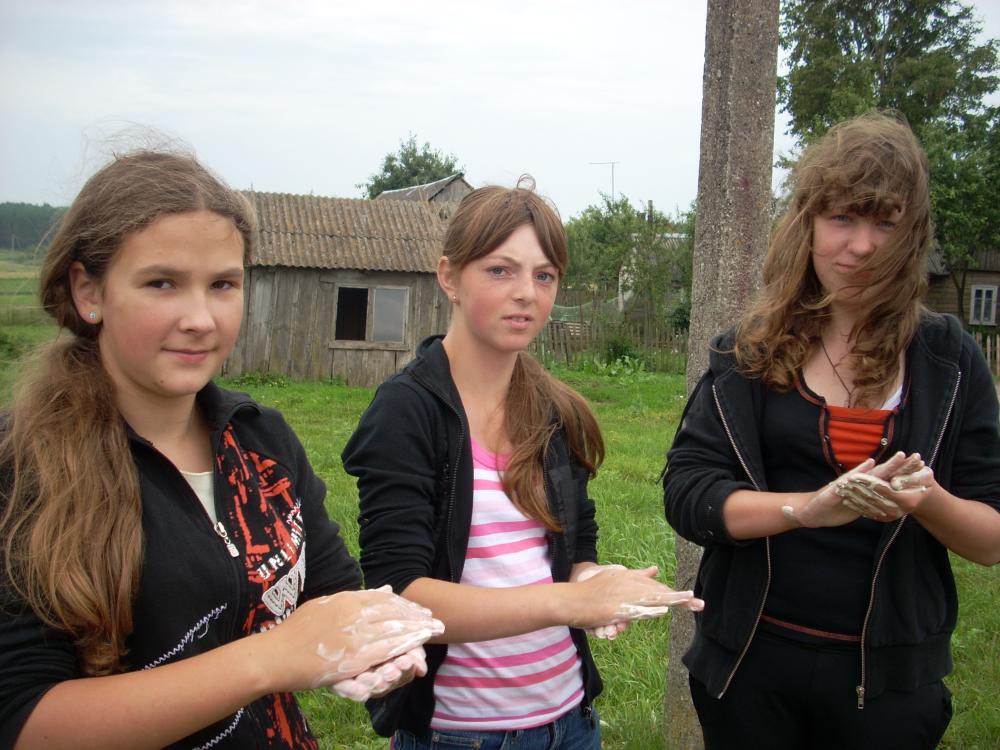 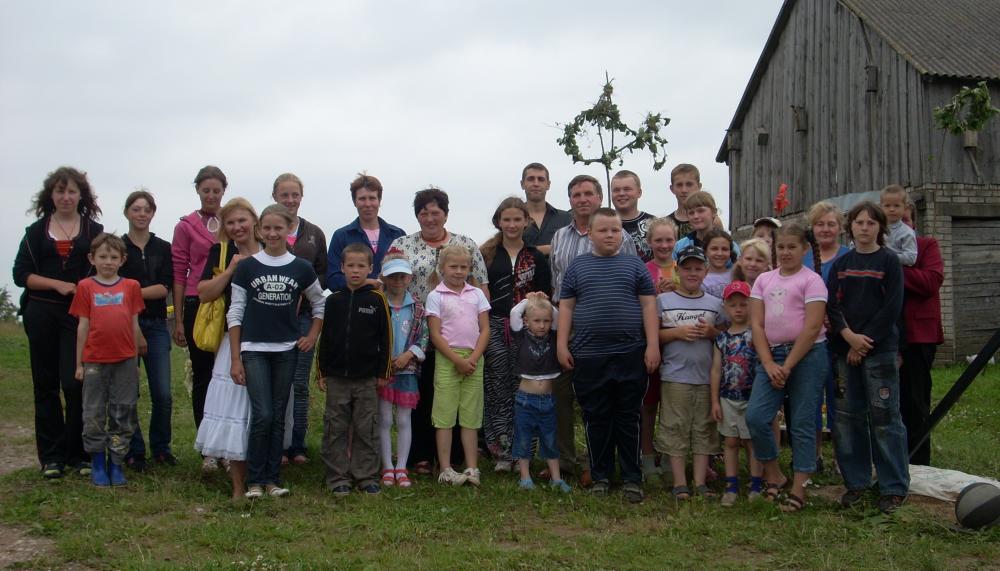 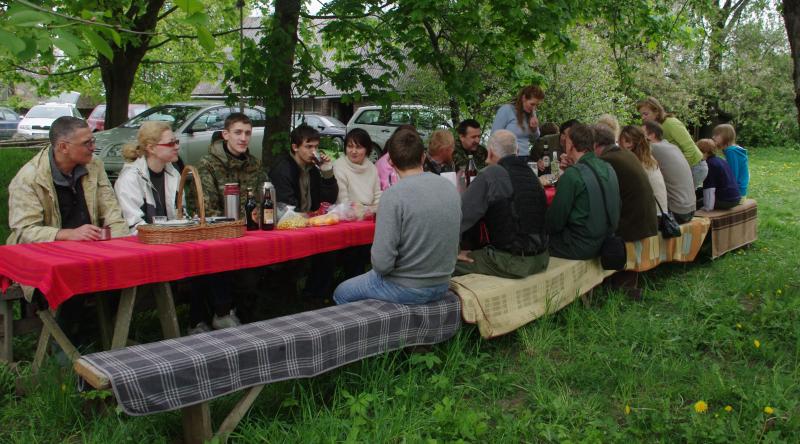 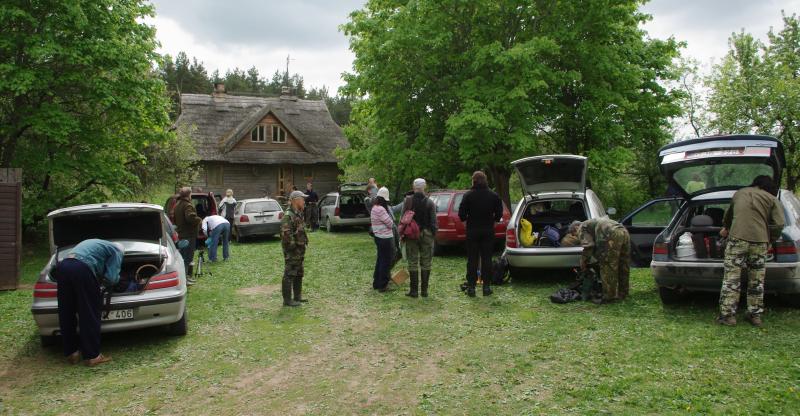 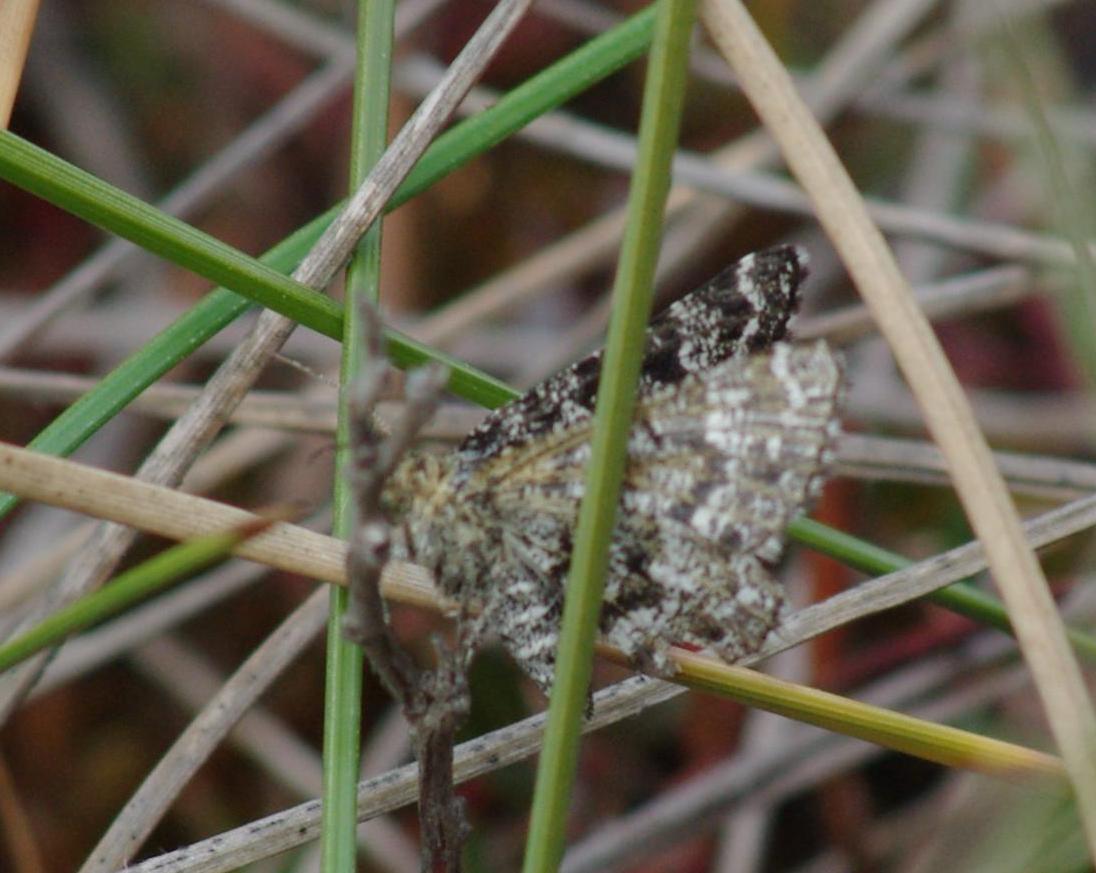 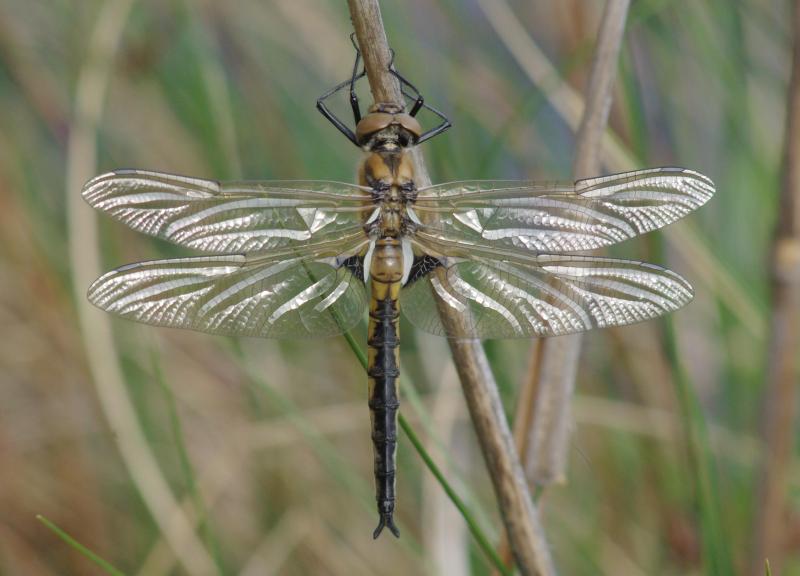 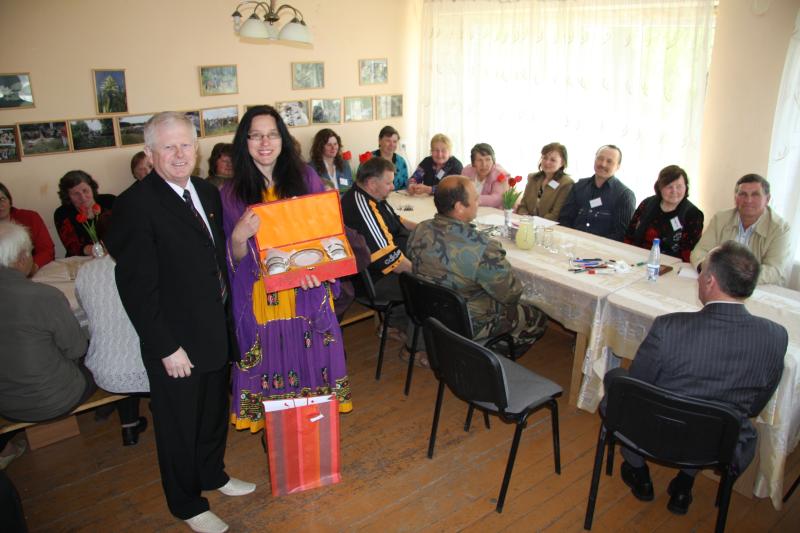 The Heifer project was evaluated.

Project leaders of Heifer international held a meeting in Vilnius.

Daiva Šeškauskaitė, the chairwoman of Sargeliai Community, became a candidate in the election to European Parlament 2009. 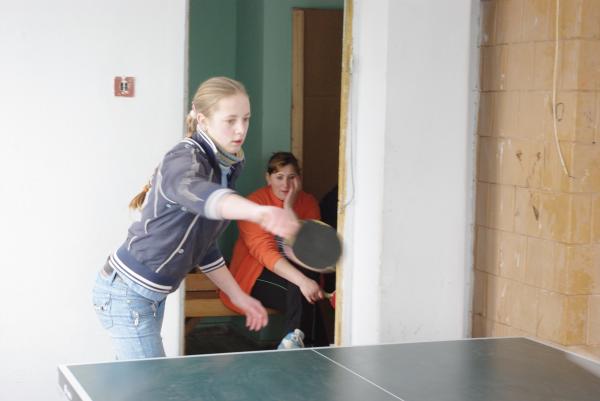 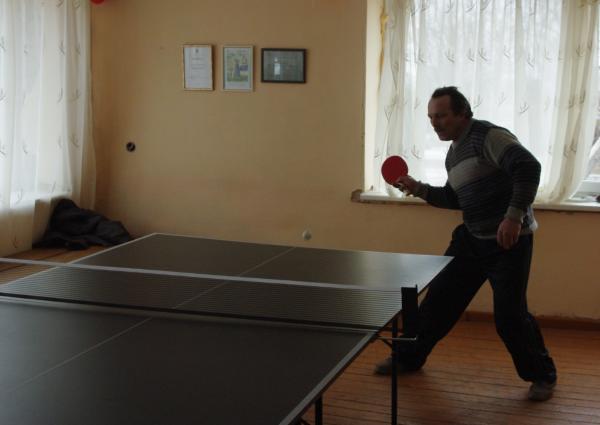