31 sheep where acquired under the sponsorship of Heifer International. As of today, 80 black-headed sheep are being raised in Sargeliai Community.

Four new heifers have been bought.

A new population of Corallorhiza trifida has been found.

The fourth summer camp for children and teenagers took place.

During their visit, entomologists from Vilnius University found some butterfly species previously not registered in our region.

A new growing site of Fly orchid has been found.

Visit in Gūdžiūnai on occasion of the International Children's day.

Publications of village communities were presented in the library of Raseiniai. 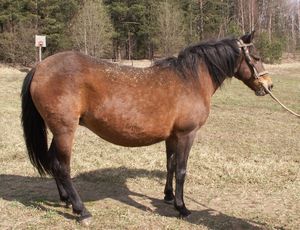